When I watched discovery channel at home, they show really interesting discovery about Dragon : A Fantasy Made Real

they said that they have found the fossil of European dragon near the icy mountain in Europe.. even test wheter the dragon that they found can produce fire through their mouth or not, amazingly according to the scientific theory that dragon really can produce fire from the mouth!!

at the end of the discovery documentary, they ask whether chinese dragon like the one that pictured in ancient vase really exist or not??

see this pics.. the picture of dragon, the fossil that they found on icy mountain..

ilustration on how it looks during ancient days

just curious, I saw this article about they show Chinese Dragon fossil at Xinwei Ancient Life Fossils Museum in Anshun, Guizhou, do anybody have the pics

in Indonesia, they called a very big lizard, "Komodo Dragon"??

LOL that is NOT a fossil. that looks like a studio prop, look at the location. and look at all that skin in tact for somethng millions of years old.

Pachyrhachis problematicus
Closest thing I can think of to the Chinese Dragon that is real. lumanogin, are you saying discovery channel want to fool us?? maybe..

the things buried under the ice really look like being preservered, like million years of human they found on icy ice.. don't know

but the closest to the sea dragon I think is this pics,

it have horn and legs too

it's not real the discovery channel made the whole show based on theory. they were saying that if there were real dragons then that would be the possible explanation for their existence.
Top

I have heard that Rudolph the Red Nosed Reindeer was in fact a Chinese dragon, but that Santa Claus got spooked when Mike Wallace started nosing around at the pole, asking embarrassing questions. To avoid taking the heat for an illegal trafficking in exotic animals charge, he dissembled by making up the story about a reindeer with a glowing nose. Since "Rudolph" had only ever been accidentally photographed on foggy, moonless nights, and with the vast public relations resources of the North Pole to support him, Santa was able to suppress the truth. The fact that the Discovery Channel (and Discovery magazine, that august journal of all things scientifical) is a product of the Disney Corporation should be ignored as irrelevant. Pay no attention to the man behind the curtain. Look, up in the sky... It's Tinkerbell!
Top

You need to cut back on that Puff the Magic Dragon there bibi.
Top

it's a seahorse with leaflike wings! I saw it in an aquarium in Lisboa(Portugal) 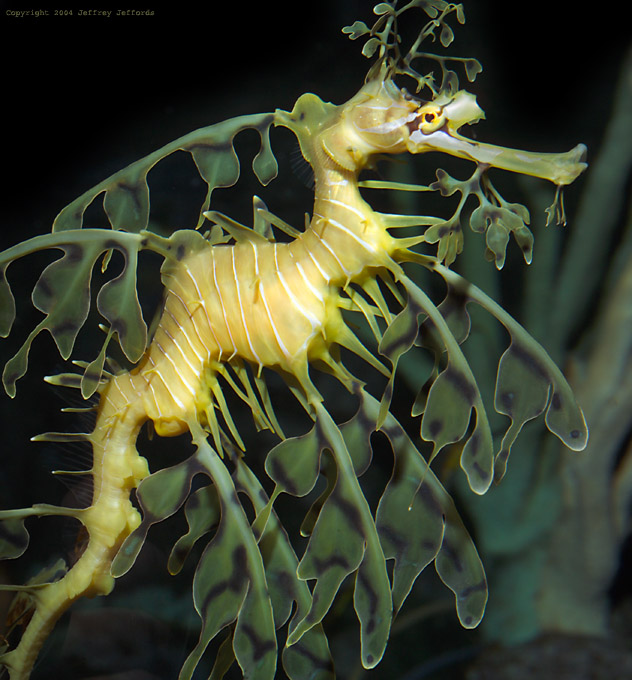 Somebody has to be brave enough to speak the truth. I stand for justice as well. 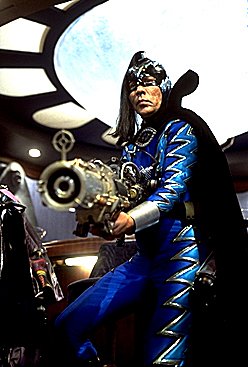 i notice your nick is malay_tiger, and you are asking about the 'chinese dragon' what a coincidence,
maybe several yrs later some1 will be asing the same Q, does malay tiger exist ,

This isn't really a documentary but a WHAT IF they were real, how they would of being able to breath fire etc.
Top

the only dragon that i know is Bruce Lee. Do you know why people call him, "the Dragon." It goes like this Dragon here and Dragon there. You get it, if you don't it's his movies.

now u c the dragon die, but there is a dragon blood line still carry his legacy.
Top

Yes, dragons exist. I am a Chinese dragon. ;)

In all seriousness, this is the closes thing I've found to dragons. Here are some pics:

That is a baby one... but isn't it darling?
Top

meh ethidda ! that first pic you posted looks like a cross between a slug and a fish ! EW ! no offence to the poor thing, though

but ngawww won't it be so romantic if dragons did exist? ^o^ i remember when i was little there was a tvb drama about chinese dragons . i cant remember a thing of it now except that i liked the show ! ROFLS.
Top

and that drawing is definitely a western dragon.....hey chinese dragons does not have hands.....
Top

how do you know chinese dragon has no hand?

if there is no dragon in this world. i wonder who's the genius that creates it.?????
Top

Dragons, like other mythical creatures, are just creation of human mind using whatever little they've seen or know about... whatever. You see remnants of "dragons" in fossil records of stuff like dinosaurs or snakes or some other amphibians so you kinda have an idea where the idea originated from. However, the things you said about breathing fire out of their mouth for that "fossil" image (which really does not look like a fossil to begin with) should have struck foul. Other than the fact it would be improbable that it could be discerned through fossil, the amount of heat and energy it would take the produce fire from the mouth would render them incapable of surviving after the first "attack."

You can buy them at your local pet store.
I have my own.