@Ribitta
Merged with exiting topic. When any topic reaches 100 pages, a new topic will be created.
Top

Ore no ie no hanashi

Actress Erika Karata (24) Ichika Osaki (21) Nazuki Amano (21) Mikoto Hibi (23) starring the movie "Blood Friend" (directed by Mamoru Oshii) released in Corona After overcoming the postponement of two years, it was decided that a one-night event will be screened at Theater Shinjuku on February 5.

After that, due to the situation of postponement for the fourth time, the schedule for theatrical release could not be seen, and it was on the verge of "entering the warehouse". A one-time event screening has been decided for fans who want to break through such a situation and see Mamoru Oshii's latest work at the theater.

The movie is set in the blood donation club of a private Kurusu Gakuen High School. Four people, Maki (Erika Karata), Niko (Ichika Osaki), Nami (Mikoto Hibi), and Kaoru (Nazuki Amano), who were fascinated by the pleasure of drawing blood, gathered there. One day, Maki meets Mai (Nina Hillman), a beautiful girl in black, in the blood donation room. Maki involuntarily carries Mai, who has lost her mind due to a rampage against her nurses, to the blood donation department room. Then Mai talks about her shocking facts. She was a drop-out vampire who couldn't attack humans.

Director Oshii, who picked up the megaphone, was also struck by the opportunity for the screening. "It's been a long time since the film was shot, but it's a movie that won't be completed until it's released, so we can deliver it to everyone and finally settle this work. Give me the opportunity. I am grateful to Theater Shinjuku. " 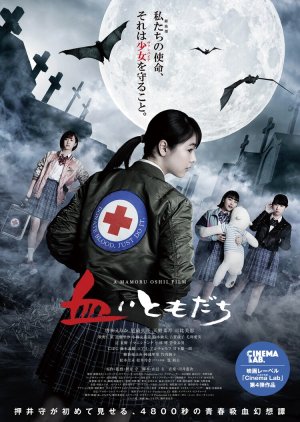 "Flash" released on January 18th reported that Masahiro Higashide will leave his office on January 31st. It is said that Higashide's departure is not his own intention, but the intention of the office.

"Higashide announced a divorce with his wife, Anne, in July of that year after the unfaithfulness with Erika Karata was discovered in 20. After that, it was thought that he would be quiet for a while, but in October last year, 20 It was discovered that he had been calling a half-beautiful woman to the location and letting him stay for three consecutive nights. According to this article, the "three consecutive nights report" includes the office that had protected Higashide until then. The tail of the patience bag was cut off. As a result, it seems that he was struck by three and a half lines from the office and became a de facto divorce. "

On the other hand, Karata has been reported in various media when he will appear in the movie "Dead Man (Tentative)" scheduled to be released this year. She says in the same movie that Karata plays in the movie like a delivery service lady, but she also shows her bold take off there.

"This time, Karata's work is a low-budget minor movie, and fans were widely wondering,'Isn't it really possible to expect a mapper performance?'" According to "Flash", Karata is enthusiastically performing a customer service scene and a love scene with her lover as a delivery lady in the movie, and she is also showing a bust top. "I definitely want to see the bust!" "If the performance per body is evaluated, there is a possibility that it will be revived as an actress."

According to "NEWS Post Seven" on January 11, Karata's movie has already been filmed. If her mapper performance is true, it's likely to be a big hit after the release.
Top 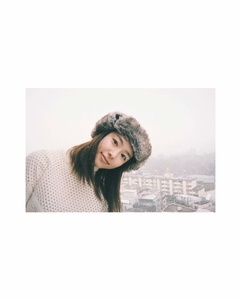 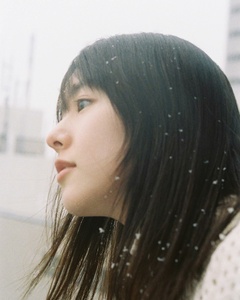 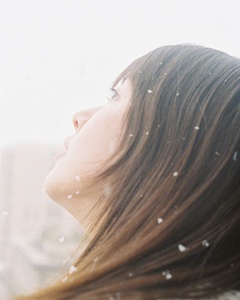 AKB48 member Kashiwagi Yuki (30) addressed the rude comments on her YouTube channel and that she will need to do a comment patrol on past videos that she had posted.

When she checked comments for when she posted a video of her doing a before and after makeup video, Kashiwagi Yuki saw a commenter post “I wonder if this person is the cutest in the world, it feels normal compared to Hashimoto Kanna. I wonder if the style is any good?”.

Another commenter wrote “Shes really old! I’m surprised”. Kashiwagi said, “I’ve been doing this since I was 15-years-old. If I didn’t age, I would be immortal”.